Forever Friday: Love can be found in the Wal-Mart parking lot!

It was Sunday, June 14, 2009. I had just purchased my first home and was heading out to stock my fridge for the first time. As I walked into Wal-Mart, I quickly noticed a gorgeous woman in a sundress examining a head of lettuce. Without knowing what to say in the produce section of Wal-Mart, I simply went about my shopping. Throughout the rest of my trip, we passed each other a few times and made brief eye contact, but without saying a word. After checking out, I walked out to the parking lot, glanced back and there she was, walking down the same row of cars. We unloaded our groceries and were headed to the cart return – destined to arrive at the same time. As I was preparing for what I would say, an elderly man approached her only to ask, “Ma’am, may I return your cart for you?” After returning my cart alone, I walked back to my car and began rummaging through the trunk, hoping she would take the longer route out of the parking lot and pass by my car. I glanced her way and she was doing exactly that. As she approached, I garnered all of my courage and with a slight wave said, “Hey.”

Immediately after, she began laughing hysterically, but pulled into a parking space only ten spots away. I approached her and introduced myself, trying to ease my nerves the entire time. After speaking for a few minutes, we realized that I had been at a wedding a few weeks prior that she was invited to, but was unable to attend. I then proceeded to ask for her number, but realized that my phone was in my car. I rushed to get it and returned only to find out that the buttons on my phone were mysteriously not working. I asked if she would take my number and give me a call, but her phone was out of battery. Doing the only thing we could, she pulled a used Post-It note from her car and wrote her name and number on the back. I returned to my car extremely happy and began to pull out of the parking lot when a gust of wind blew through the car, lifting the Post-It right out of the window. I immediately stopped and after some hesitation, put my car in park, stepped out onto the street, and proceeded to stop two oncoming cars as I rushed to grab the note. I called her that night. We went on a date (which is a whole other story) and two years later we got engaged. Oh, and yes, I still have the Post-It note. 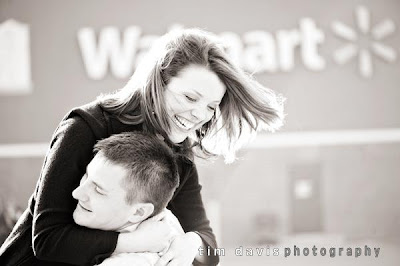 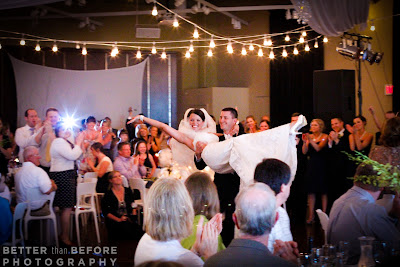 Every wedding is different, but each wedding demands the same amount of attention to detail as does the largest, most detailed wedding out there. Part of wedding detail is to be fully prepared for the “what ifs”. I have compiled a list of “musts” for your emergency kit; for not only the bride, but for every member of the wedding party. Take a minute to look inside what we carry in our Events By Ashley emergency kit. You may be surprised at what we keep tucked away, but you will be even more surprised by how often we/you will use the special things inside! It never hurts to be well prepared! 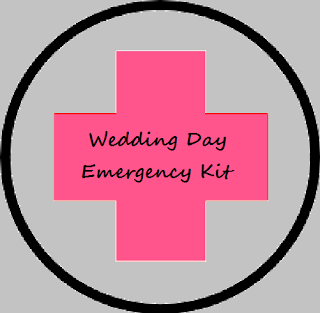 Posted by Ashley Moore No comments: